Picoholic was born to serve those who want to achieve pigment free glowing youthful skin without the drastic downtime.

We at Soma have been looking for the best Picosecond Laser and can truly say we have found it in the Picoholic.

The Picoholic is the fastest Nd Yag Laser with 300 picoseconds compared to 550 and 750+ Picoseconds of its competition “High End” Devices.

If you want a top of the range Picosecond Nd Yag, look no further than Picoholic. A new in Technology High End Device that is better than “Best” on the market.

NOT JUST A PRETTY FACE 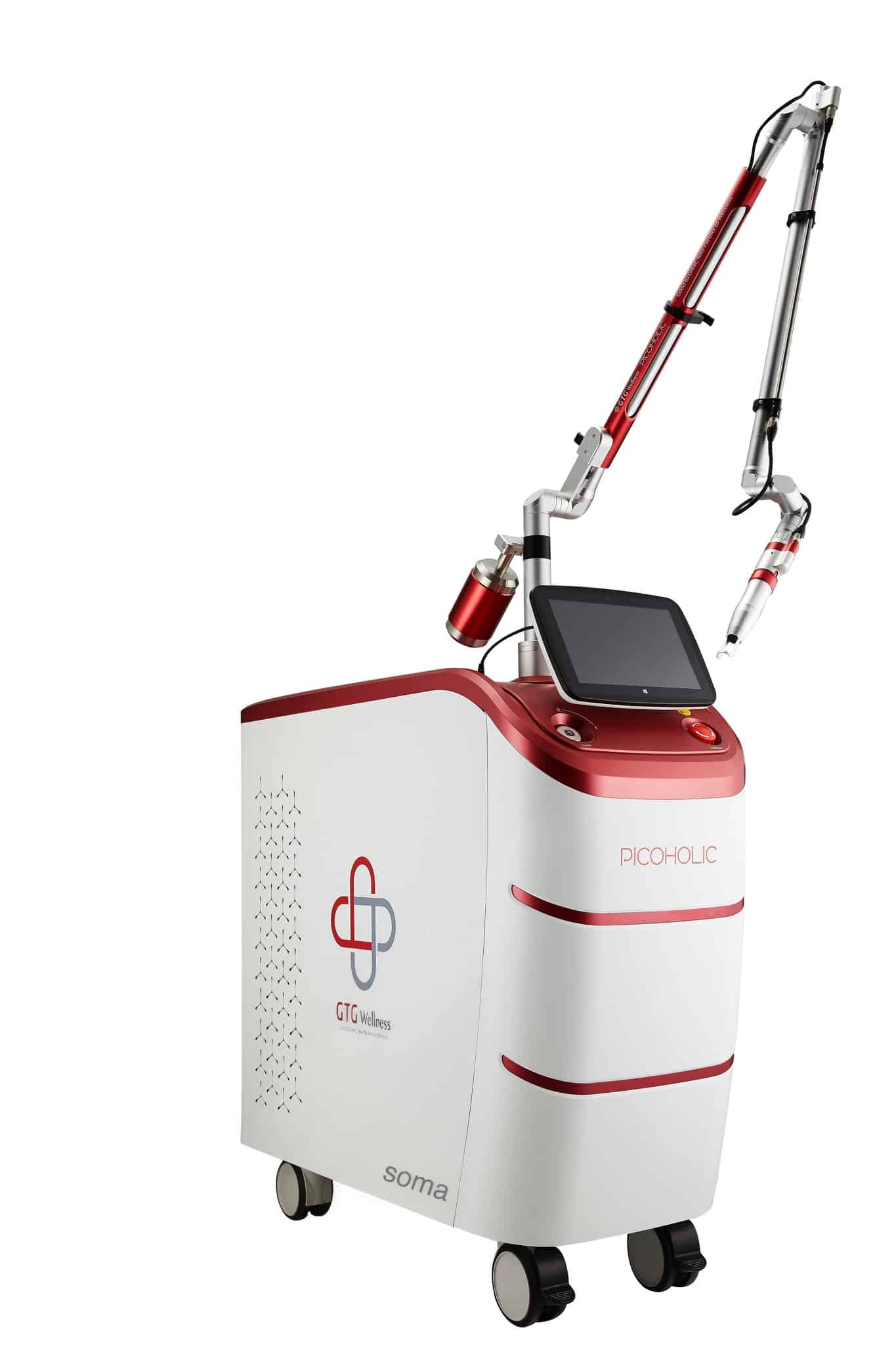 Dermatologists and Doctors working at the largest institutes in South Korea, achieving satisfactory outcomes for patients with acne scars is one of the most important tasks. To treat these patients there are a variety of treatment options, including ablative lasers, RF needles and even dermal fillers. And while the application of various types of energy-based devices is currently in use, patients tend to experience a high risk of side effects, including pain, hyperpigmentation, scarring, and prolonged social downtime, especially in dark-skinned patients.

Picosecond lasers were originally introduced as a novel technology for the clearance of tattoos and pigmented lesions. Interestingly, however, thru the process of laser-induced optical breakdown PICOHOLIC with (LIOB), is one of the very least with LIOB which has the single laser beam that splits into distinct, separate beams, creating micro-injury zones present as dermal vacuoles Vacuoles are storage bubbles found in cells).

LIOB is a non-linear absorption process related to plasma generation, followed by mechanical expansion, the physical principle of which is different from selective photothermolysis. With the initiation of wound repair processes and stimulation of dermal remodeling, these micro-vacuoles have been shown to clinically improve skin texture, atrophic scars and wrinkles, avoiding any damage to the epidermis.

In addition to daily uses for these indications,  rigorously conducted clinical trials comparing Picoholic-LIOB and fractional laser directly in terms of efficacy and safety for the treatment of acne scars. It is concluded that Picoholic LIOB is superior to conventional fractional lasers in both efficacy and safety of acne scar treatments and much more, proven by histological analysis showing elongation and increased density of elastic and collagen fibers, without notable damage to the epidermis.

Interestingly, in addition to resurfacing issues, skin tone improvement is concurrently observed in many cases. The most distinctive feature of PICOHOLIC from other picosecond lasers is that the targeted depth of the LIOB process is adjustable by using its proprietary diffractive optical element (DOE) type of fractional handpiece – the DIA FX. Taking into account that skin thickness, lesion depth and skin conditions vary by patient, this feature would be beneficial for more delicate treatment.

In conclusion, picosecond lasers have emerged as the foundational treatment option not only for well-known pigmentation treatments, but also for multiple resurfacing issues including acne scar treatment. 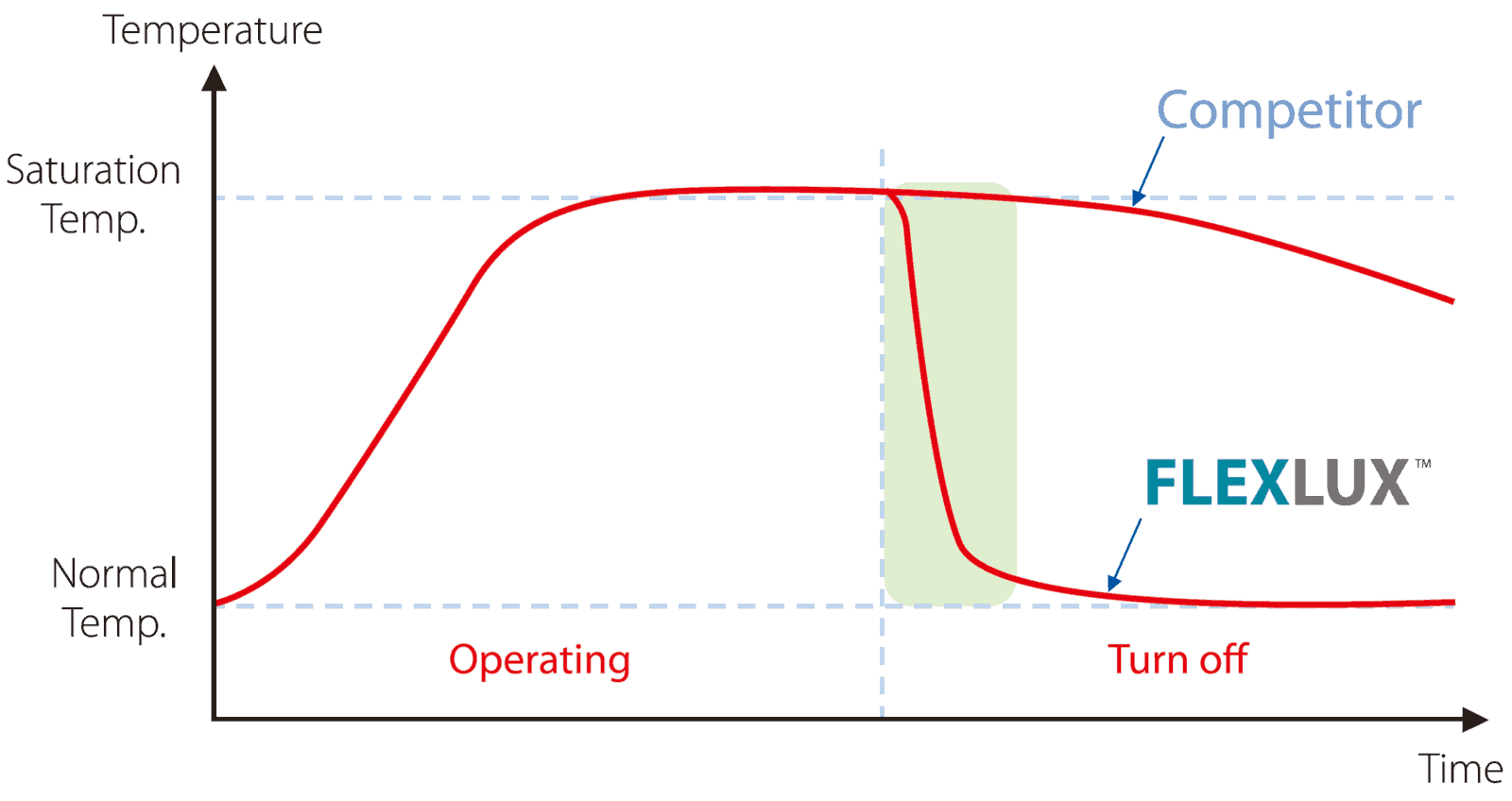 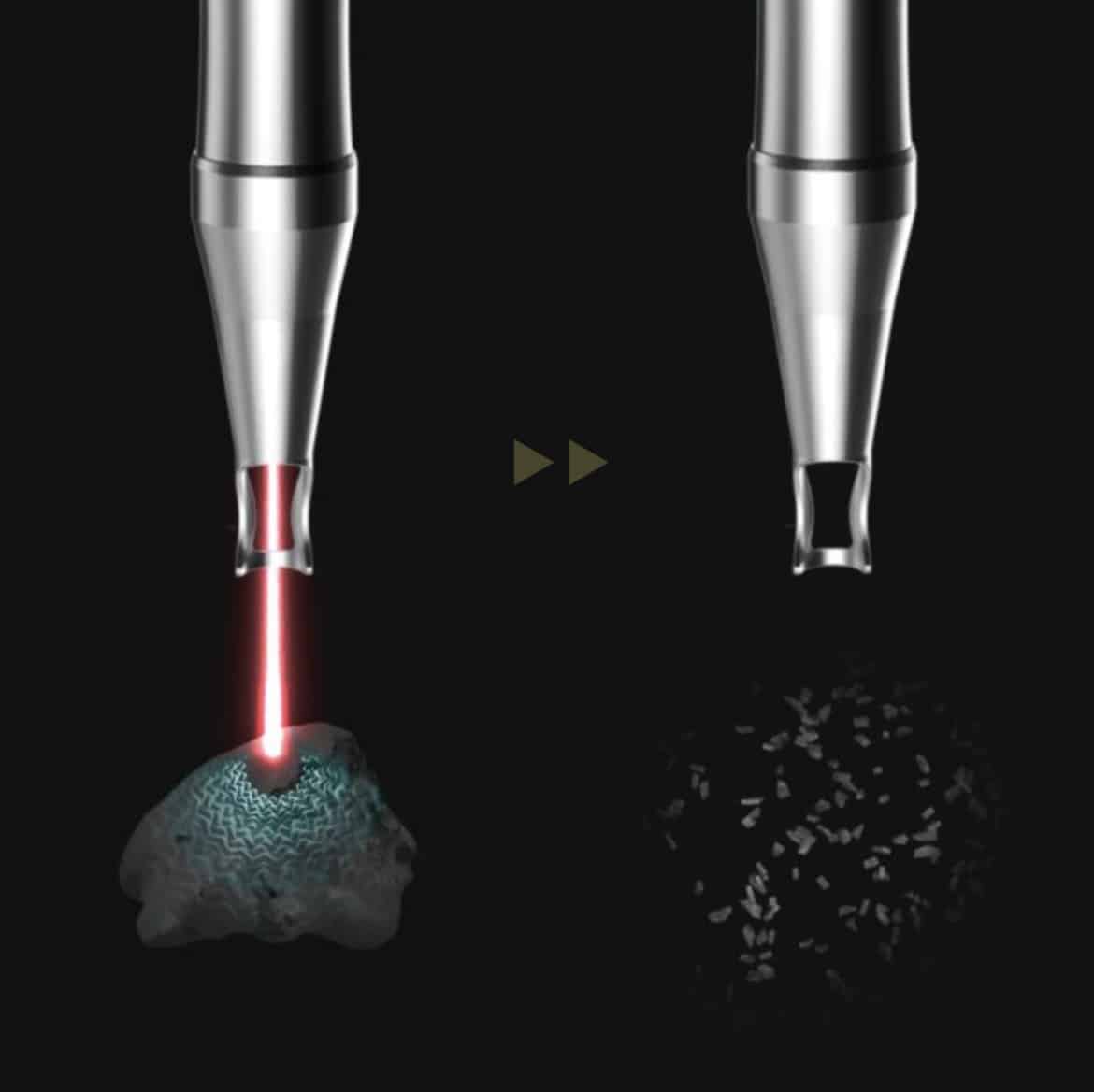 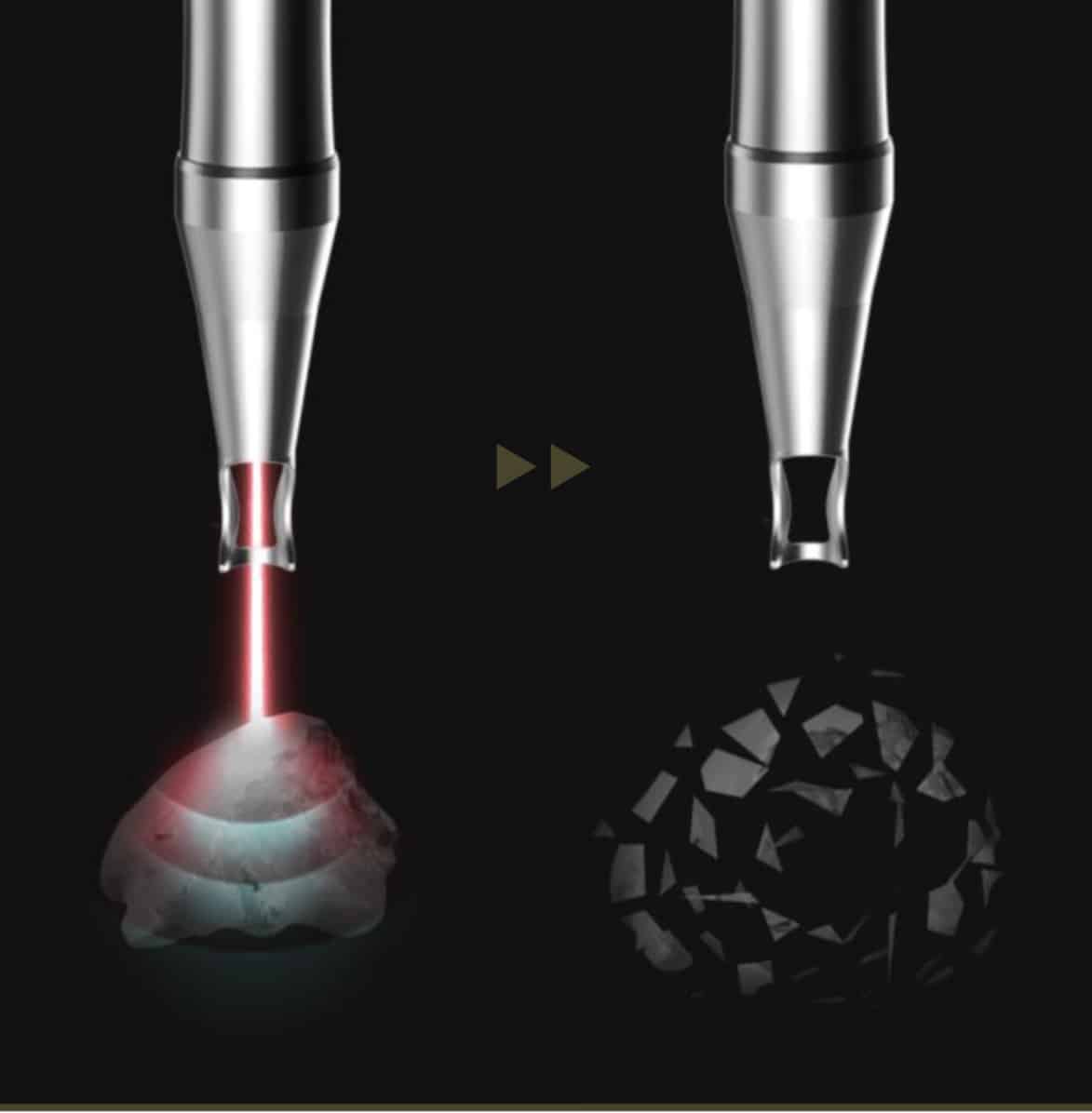 532 nm The 532nm wavelength of the PICOHOLIC laser system is indicated for: